Posted at 5:45 AM in News by Scarecrow 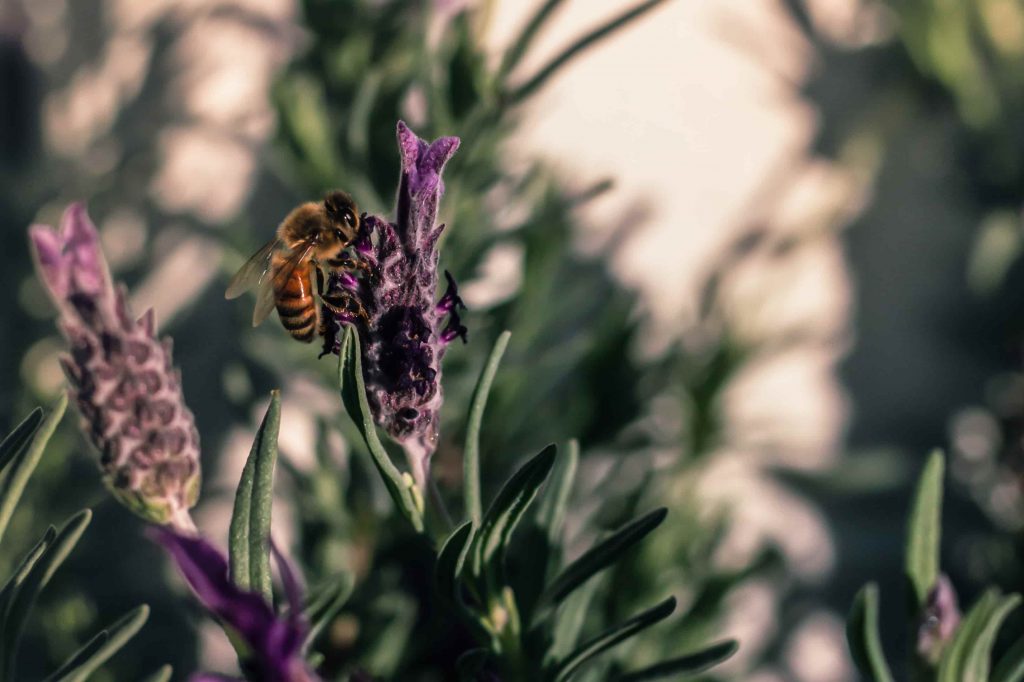 We’ve always been really careful about our suppliers and the products we offer at Scarecrow. We are committed to sourcing quality, and ticking as many boxes as we can to offer a product that has the best impact on both the environment and your health and wellbeing. It isn’t always easy, but it’s a commitment, and this commitment is part of our identity and values.

We’re launching a new partnership with a supplier we are so proud to support: Durham Farms. Located in Waipu, Northland, their approach is everything we stand for: sustainable, ethical, respectful. 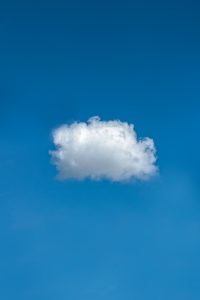 WHY ARE THEY DIFFERENT?

Durham Farms is a family-owned business, created at the beginning of the 2000’s by three families who wanted to produce food in a different way. They started Durham Farms with this idea, and have grown it into an incredible place that respects all living forms. Free-to-roam chickens, grass-fed beef, happy bees and thriving flora. Not only is Durham Farms organic, it is also run on biodynamic principles which leaves more space for the natural cycles of life and regeneration. This benefits the animals, the land they live on and the people who work with them. 25% of their space has been dedicated to a “natural habitat for New Zealand’s amazing wildlife”. They have launched a native tree planting programme with the goal of planting 30,000 trees to help nurture our environment.

Durham Farms is a biodynamic farm. What does that mean, and how is it different?

First of all, it is important to understand that biodynamic is not only about crops and harvests, it is also a spiritual and philosophical approach to the land, which attempts to understand the nature of the soil, the cycles of Papatūānuku, and the balance between flora, fauna, weather, soils and seasons. Hence, the Earth is seen as a whole; an organism with its own rhythm that intensive agriculture and industrial farming have damaged and endangered. Biodynamic farming endeavours to not only respect that organism, but to restore its balance in a humble and natural way. 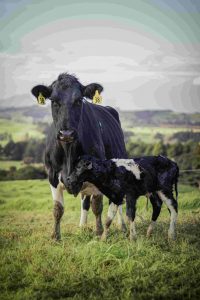 Though it was officially created by Rudolf Steiner, an Austrian philosopher also known for creating anthroposophy (a scientific approach combining spiritual and philosophical inputs, which is also a foundation for biodynamic science), biodynamic is believed to be an ancient way of farming, inspired by ancient Chinese and Inca civilizations. By the beginning of the 20th century, some farmers noticed the impoverishment of their soils and the scarcity of wildlife, leading to less productive harvests. Steiner came up with the biodynamic principles to help European farmers restore balance in their farm work with a series of conferences known as “Lessons to Farmers”, he delivered 8 conferences which established the bases of Papatūānuku’s cycles and how farmers could interact, respect and protect them.

Biodynamic farming is closely aligned with organic farming, and is indeed “organic”, but it goes a little further in its philosophy with a holistic and esoteric vision of Earth. Biodynamic farming adheres to three central principles:

PERCEIVING THE LAND AS AN ORGANISM

If the Earth is an organism, its organs are various including things such as complex soils, flora diversity, animals, people, the weather… when these are in balance their interactions make the cycle function successfully, rendering useless human intervention.

One of the most important parts of this organism are cattle: natural weed-eaters and manure producers that help transform the land into nutrient-rich soil. 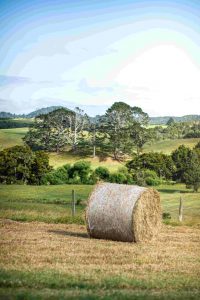 Some of the most well-known preparations for biodynamic agriculture include mixing cow manure into a cow’s horn, which is then buried from autumn till spring. Once dug up, the manure presents a concentration of microbes and biodiversity (yeasts, fungi, bacteria), impossible to achieve using industrial methods. Mixed with water and sprayed on the crops each evening, this mixture helps with restructuring the soil and enhancing growth. French scientists and agronomists Lydia and Claude Bourguignon noticed the superficial level of the soil was the same with regular and biodynamic agriculture, however the deeper layers of the soil showed a far superior quality.

COSMIC CYCLES: ASTROLOGY FOR YOUR CROPS

In his teachings, Rudolf Steiner insists on the importance of cosmic cycles. Whether or not you believe in astrology is irrelevant. It is a proven scientific, natural fact that not only does the moon dictate the tides, it also impacts sap circulation in plants; hence their growth and overall health. Furthermore, biodynamic farming responds to a crop calendar, close to our usual seasons, but including moon and solar cycles as well as zodiac influence. This calendar is used for crops, harvests, labour and food processes such as the production of bread or cheese.

With greater respect for the rhythms and biodiversity of nature, biodynamic farming is one of the best ways to produce healthy products for your body and mind. Viewing Earth as a whole interconnected ecosystem enables a different perspective on the future of food in our society. It is important to remember that biodynamic farming is a commitment, sometimes radical, with obligations, a calendar and strict philosophy. It would be pointless to try it without understanding its core and being prepared to accept everything it demands. Another reason to trust biodynamic products – they have been made by people who are 100% committed to producing the most natural products. 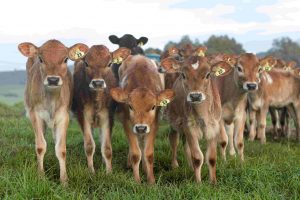 One of the things to remember, aside from the incredible capacity of Papatūānuku to revive, restore and balance, is the concern behind the origins of modern biodynamics: in the late 19C farmers were already worried about the quality of their soil, food production and the impact of the methods they were using. This signified the early beginnings of intensive farming.

Almost 150 years later this industrial method has spread across the globe and invaded our trolleys and plates, with more and more concerns about the way our food is being produced. Farmers at the beginning of biodynamic farming were already concerned and decided to go back to a model used thousands of years earlier by ancient civilizations.

The great news is you can enjoy Durham Farms’ organic and biodynamic products at Scarecrow and taste the difference for yourself.